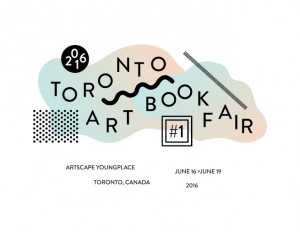 The weekend of June 16-19 2016, the first ever Toronto Art Book Fair took over all three floors of Artscape Youngplace. Over the course of three days, this inaugural free public event flooded our building with over 75 Canadian and international vendors, curated exhibitions, speakers, readings, talks, launches and workshops. Founded by creative director Maxine Proctor, this celebration of print culture and visual arts was immensely well received. Maxine estimates that over 3000 people visited Artscape Youngplace for TOABF.

Beginning the festivities was an Opening Night Party featuring sweet tunes by DJ Cameron Hodge and Healing Power DJs. Also kicking off the fair launch was a sticker making party hosted by ZIPE-ers and Paddy Leung in partnership with Paperhouse and SKETCH. The remainder of the weekend was filled with various talks and tours including a lecture by award winning journalist, cultural critic and author Anne Elizabeth Moore. 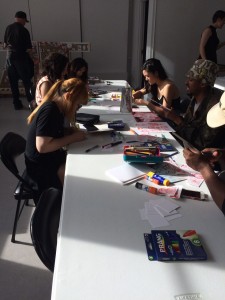 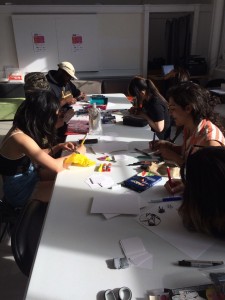 The Sticker Making Party in Flex Studio 106 with ZIPE-ers

Independent artistic print culture has a rich narrative in Canadian art history, and is an often overlooked aspect of Canadian cultural identity. The Toronto Art Book Fair highlighted these personal and collective stories by presenting artists’ books, multiples, and printed matter by Canadian and international artists to a wide audience.

Given the immense success of the event, the TOABF team is more than excited for the fair’s potential and plans to host a second event next year in 2017.

Check out some snapshots from the event: 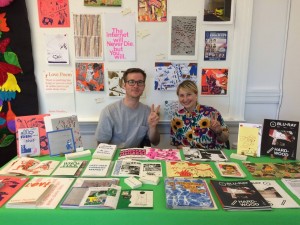 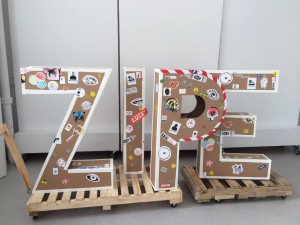 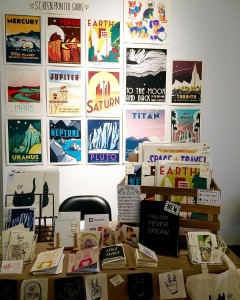 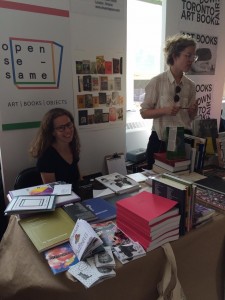 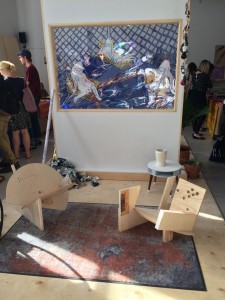 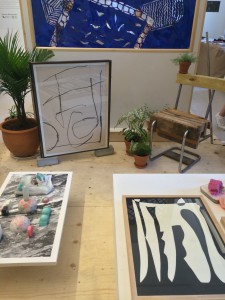 Both photos: IN SITU Exhibition – Curated by Gemma Warren (Toronto)