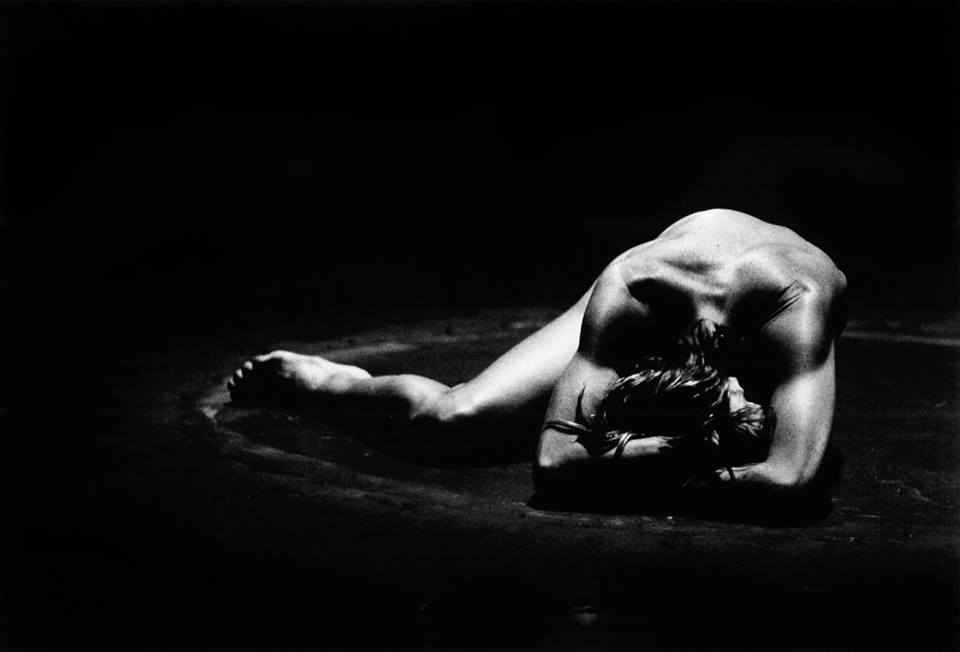 Proceeds from Art Sale donated to Violence Against Women.

Forward, by Sunneet Pabla. An autobiography of fragmented memories explored through the state of dreaming. (2 min. Toronto, ON)

After The Montreal Massacre, by Gerry Rogers. December 6, 1989, Sylvie Gagnon was attending her last day of classes at the University of Montreal’s École Polytechnique when Marc Lépine entered the building separating the women from the men, he opened fire on the women students, yelling ‘You’re all a bunch of feminists.’ Sylvie survived, while fourteen other women were murdered. After The Massacre makes the connection between the massacre and violence against women, setting the stage for an exploration of misogyny and sexism. (Documentary, 29 min. Canada)

Gently Whispering the Circle Back, by Beth Wishart McKenzie. Gently Whispering the Circle Back explores the journey of healing people wounded by the Canadian Residential School system. We become part of the “healing circle” as survivors and the children of survivors share their stories and speak of their recovery of tradition, language, ceremony and personal dignity. It is a celebration of Indigenous spirituality and practise, and its power to transform the lives of individuals and communities. (Documentary, 49 min. Canada)

“One Day I Stood Still”, by Valerie Buhagiar . One Day I Stood Still is an eleven-minute non-linear drama that uses sound and images to explore the theme of time. A Woman takes a pause in her rout…inely driven life. In this woman’s “pause” we dive into her thoughts, which are enveloped with a whirlwind of anxiety filled emotions.These “thoughts” are about the beauties and the horrors of life wrapped up in the obsession of time. (Non-linear drama, 11 min., Canada)

“Assassins, May I Help You?”, by Raquel Polo . A cynical look at domestic violence and its oppressors. (Drama, 15 min., Spain).

“The Greatest Silence: Rape In The Cong”, by Lisa F. Jackson. Through her vivid portrayal of the problems related to use of sexual violence as a weapon of war in the Democratic Republic of Congo, Jackson has galvanized the human rights community and brought this crisis to the attention of politicians and policymakers nationally and internationally. Winner of the Sundance 2008 Special Jury Prize for Documentary, The Greatest Silence was shot in the war zones of the Democratic Republic of Congo (DRC) and shatters the silence that surrounds the use of sexual violence as a weapon in that country’s intractable war.