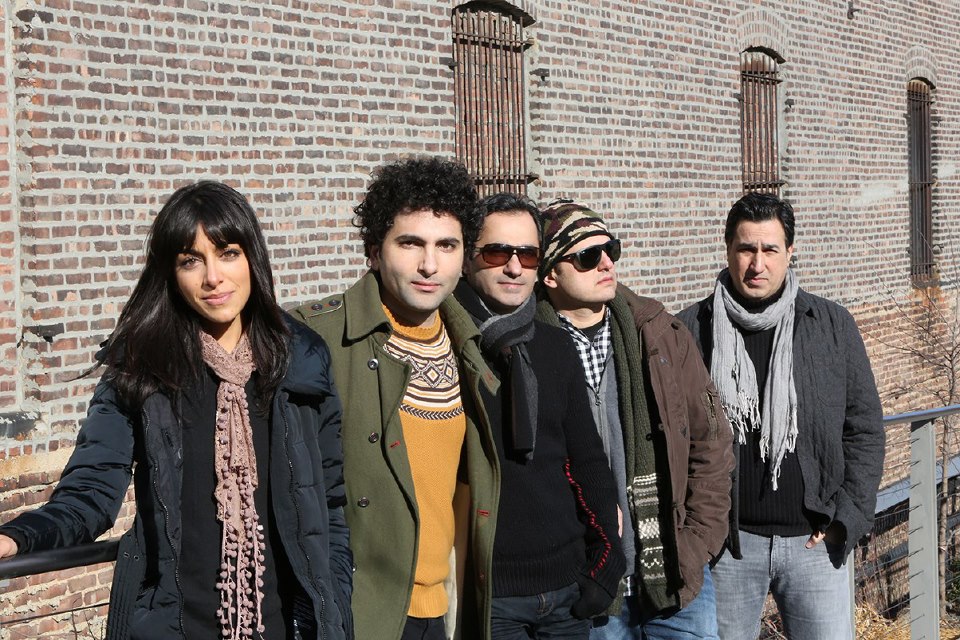 Celebrating their 10th Anniversary – Kiosk invite you to take part in the recording of their new album recorded live at the Small World Music Centre.

Pioneers of Iran’s underground music movement, Kiosk is praised for its sharp and satirical lyrics as well as its unique blend of musical styles, from rock to gypsy jazz to Iranian folk.