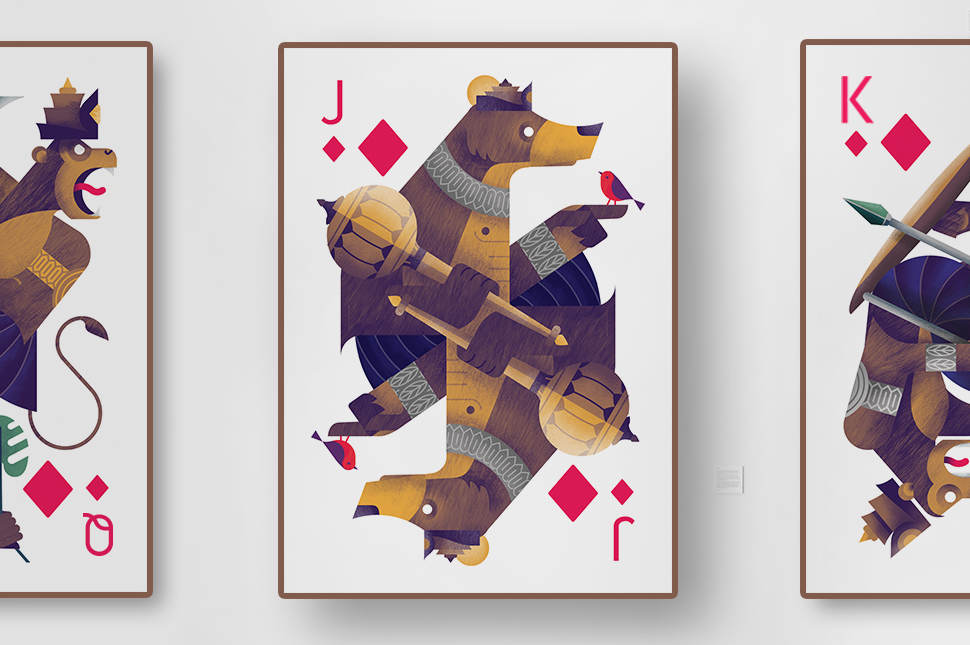 Throughout time, humankind has caught glimpses of fantastic creatures. Whether these legendary forms were seen emerging from the depths of the sea, rustling through tree tops, taunting villages or peacefully drifting amongst the stars, they have stirred our creativity and played a powerful role in our collective imaginations.

Of the ancient world’s legendary creatures, we may know Greek mythology’s divine winged stallion Pegasus, or perhaps the dull-witted trolls of Norse folklore. However, this exhibition explores the less familiar ancient creatures of Hindu mythology. Expect to encounter the dueling monkey brothers Vali and Sugriva, the infinitely long cosmic serpent Ananta, or valiant Garuda, king of birds and sworn enemy of snakes. And Mahishasura, a near-immortal demon buffalo who goes to war with the gods and eventually loses to a tiger-mounted goddess in an epic showdown that is still recited today.

Over thousands of years oral storytelling was the primary tool for sharing the cultural identity and values embodied in these myths.To share these stories with you, the design duo Humble Raja has brought these fantastic beasts to life by illustrating them as a set of playing cards organized into suits by the exotic environments from which they originate (the sky, the sea, the jungle and grasslands). The mythical creatures each take their form as the face cards allowing the theme of their environment, colour and common patterns to stitch each suit together.

The exhibition is a nod to the mystery and allure of these lesser-known creatures. Pairing contemporary design with old folklore, ‘Forbidden Forest’ celebrates the art of storytelling through a series of illustrations, making it accessible to people of all ages and backgrounds.