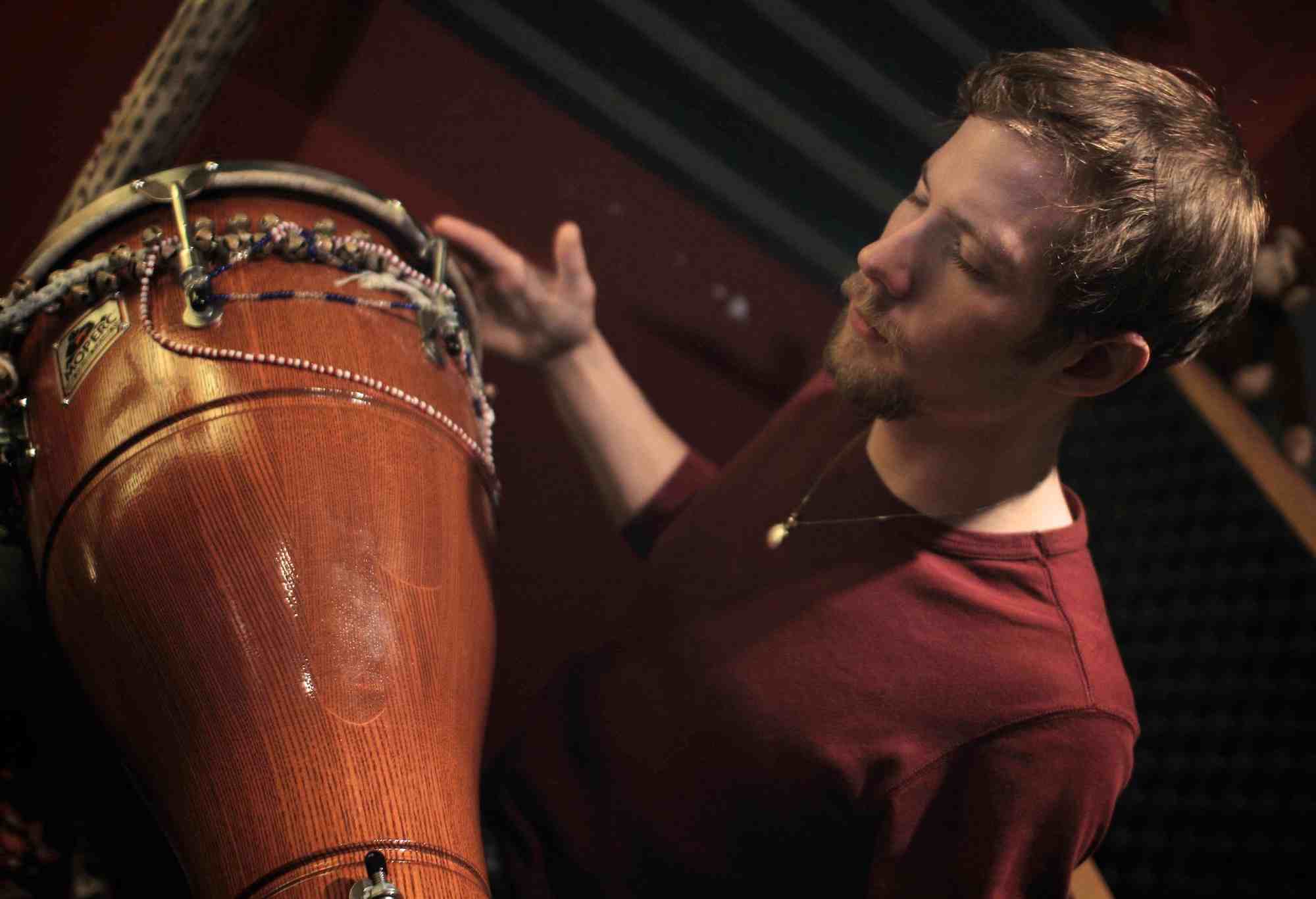 On Friday, March 25, Derek Gray debuts his adaptation of Batá rhythms to drumset – a new approach to the instrument rooted in ancient Afro-Cuban drum tradition. Having studied the tradition over the course of the past 8 years with Batá masters, Julio Davalos & Román Diaz, in four countries – Canada, Cuba, Switzerland & USA – Derek’s creative adaptations of this music to the drum kit are not only a modern approach to the Batá tradition, but also an exciting new way of playing the drumset.